A warning about the use of special energy-information protection of our paid video materials from illegal pirate distribution, as well as from attempts to download them for free on the Internet! How our AI content protection works → 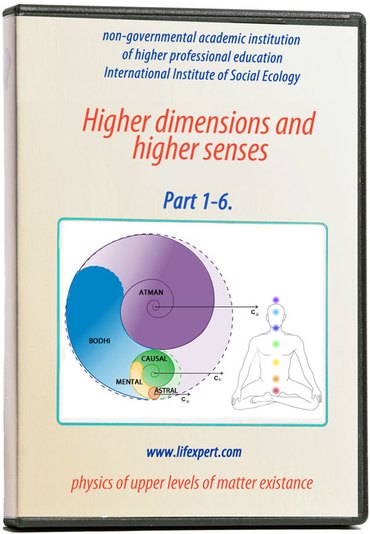 $ 100
Go to cart
The price is for the electronic version of the disk (downloadable via the Internet).
If you order this disc on physical media, the cost will be: 100 руб.
(excluding postage).

It is probably hard to surprise someone nowadays with information that there is more than just a physical body of a human and that there is also an astral body, Aura or the field. Most people heard about chakras and the bio-energy.

To tell you the truth, that information is only the beginning of the higher planes of matter existence. Actually above the astral plane there are mental, causal, bodhi, atman, post-atman and other planes. Each one of those levels has its own laws and form-creating bodies. For example, a human Soul - is an object of mental plane of matter existence, Spirit of a person belongs to the causal plane.

Higher planes have their own laws, breaking those laws will definitely lead to problems on the physical plane. The problems are manifested as sicknesses, financial troubles, and unexplainable events in the life of a person.

So don't you think that it could be a good idea to find out how everything works and what are the rules. This way you would stop "dropping the brick" and learn how to see further than most people around you.

Most people don't know the laws of the cause and effect and waste a lot of energy, finances and inner resources to deal with the mistakes, which could have been easily avoided when you have at least little knowledge in the higher planes of matters existence and the laws of Universe. 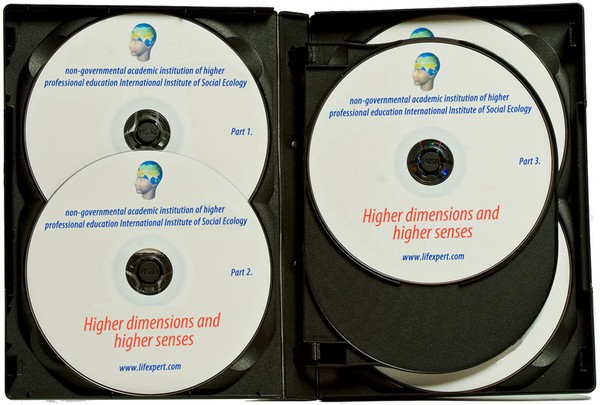 $ 100
Go to cart
The price is for the electronic version of the disk (downloadable via the Internet).
If you order this disc on physical media, the cost will be: 100 руб.
(excluding postage).