(from "info" – information and somatics – body manifestation) - is a scientific trend that lays in the foundation of the International Institute of Social Ecology (IISE).

The foundation of this scientific trend is the law of transforming the information from the thin plane of matter existence into the dense plane of manifested material world taking into account the flow of time. 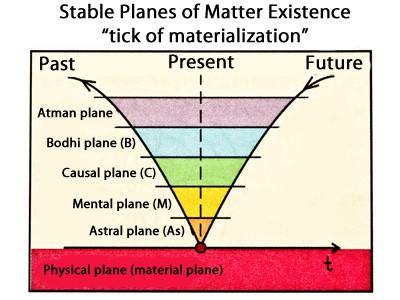 In agreement with this law, the human body is an object of material world that is built according to the informational programs that are installed on the higher planes of matter existence (astral plane, mental plane, causal plane, bodhi plane, atman plane of stable matter existence and higher). Thus somatic (body) sicknesses are only the outcomes of the disturbance in the informational processes and programs in the bodies of regularity that is higher than the physical human body. 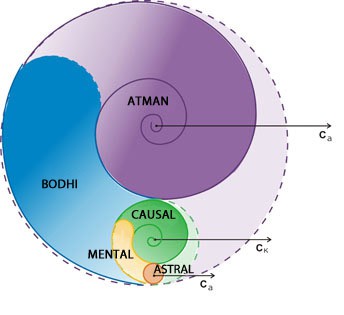 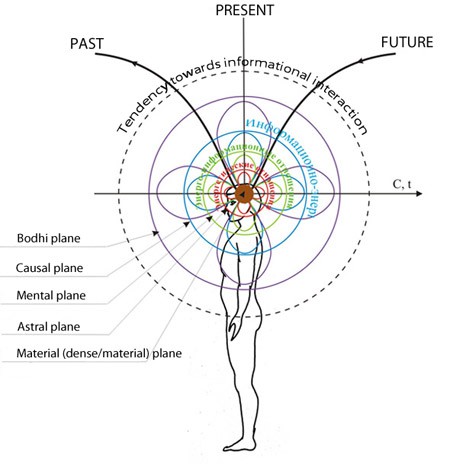 Infosomatics has diagnosis instruments to identify causes of somatic disorders (sicknesses) as well as techniques for correcting disturbed informational processes in the human bodies of higher regularity.

In accordance with the concept of infosomatics, health is only a “side effect” in brining to norm the informational processes on the “thinner planes”.

All infosomatic correcting techniques (visual techniques of Infosomatics) are built on the visual principles and use visual type of thinking of a person to transform and bring the disturbed informational processes into etalon state at the stage of diagnosis.

The main postulate of Inosomatics: «“As above, so below; As below, so above»

In according with this postulate, for correcting bodies of thin regularities and eliminating energy informational injuries it is enough to transmit a proper IMAGE of etalon to the chosen SPME (stable plane of matter existence) and show the way out toward the etalon from the disturbed state using the universal language – visualization, which certainly can be interpreted and understood by our subconscious.

Infosomatic influencein the way of a sharp sound that brings the brain into the impulse working mode is used for conversion of formed image to the chosen SPME.

The somatic reactions of physical body are used for feedback from the conducted correcting procedure on the human bodies of thin regularities and for defining the precision of the conducted procedure (warming of the whole or parts of the body, goose bumps, sweat exuding reaction). The results from the repeated energy informational diagnosis of a person after the correction was conducted is also used. The result of work with infosomatic techniques with the human bodies of thin regularities is usually a quick recovery of health.

For the last 20 years (starting from 1990) we have been conducting research and studies on energy and informatics of a human brain. The base of this research and technological developments are VERY GOOD and PROFESSIONAL knowledge and skills in creating computer systems of control and conduct of large scale experiments in different fields. That is why we were in the state to notice how a human brain changes in regards to its energy-informational activity under the influence of external informational streams and how brain activity impacts somatic state of a body and its parts.

We saw an absolute similarity of sickness appearance in a given person with a computer virus that “tangles the brain” of our virtual “family members” and “personnel”.

Inside the human micro-communities, as in the computer world, it turned out to be possible and absolutely vital to define the source of injuring program, protect oneself from identified influence and recover functions of the “disrupted hardware”.

However the environment of spreading the harmful information (and often energy streams) turned out o be different from wires and fiber-optic cable.

Thus, from everything said above you have probably understood that a human body is just a correctness indicator of the processes that happen on the higher planes of matter existence. It is also a “touchstone” that defines the correctness of the chosen role, through which a person is manifested in the world.

We will explain in detail: 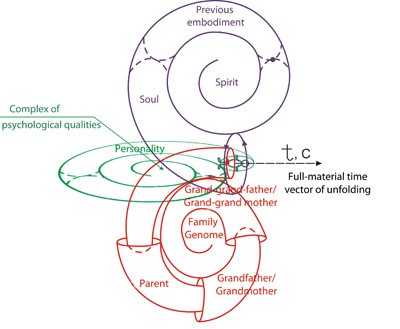 Problems with body (sicknesses) can come from:

Correctly developed strong Personality, active world view and correct choice of role in society are reliable defenses that protect from a big number of energy-informational injuries and also give steadiness in stress situations by not letting external influence to the “thin planes”.

For quick change in your world view and development of Personality you can use our course of distant learning developed specially for that: Infosomatics on DVD -> 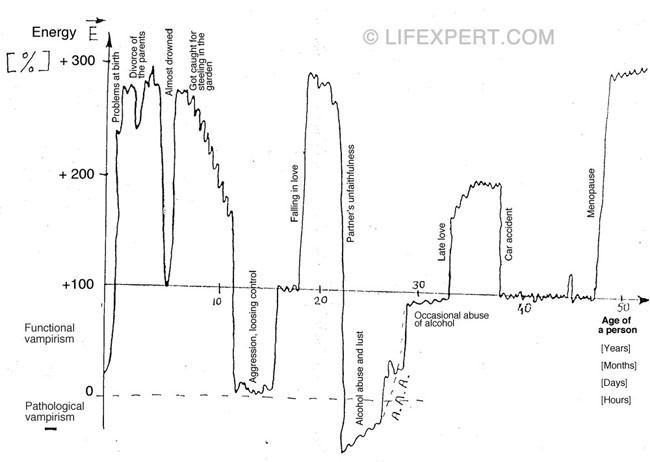 Picture 5. Energy-informational “holes” on the life line of a person (mental body, Soul on the picture 4) that show the moments of implementation by the controlling subconscious stress in the past of a person.

The immediate environment of a person (relatives, friends, sexual partners) and their state of energy (energy excessiveness/ energy lacking state, vampirism) also have direct influence on the state of the thin regularity bodies of that person.

Your body, your somatic will suffer if you don’t put proper defense on your bodies of thin regularity in time. The defense has to be put against uncontrolled “drain” of energy towards energy lacking relatives and sexual partners. It will happen if you don’t learn how to dose amount of “sucked off” energy from you, don’t disconnect and distant yourself from the energy vampires.

With the help of certain methods of Infosomatics it is possible to precisely define the characteristics of Informational influences that cause certain sicknesses in a human. After that with the help of visual techniques of Infosomatics in the impulse mode, quickly and in a game mode it is possible to eliminate pathological energy connections as well as accumulated stresses of the past (see picture 5 )on the mental body (body of memory of the 4th dimension). The body here has the quality of “resented” partner who got attacked by “evil leeches”. :)) That is why when through the organs of sight the brain receives the visual recommendations that are made using THE LANGUAGE that tells the brain how to “untangle the tangled gyri”, the brain throws all the forces supported by Nature towards the recovery, renewal and bringing to normal state the metabolic processes and energy-informatics of a body. This way the unblocking of the life support system takes place. This is in other words is a surgical operation in the human bodies of thin regularities. It can be done only through the methods of INFOSOMATICS!

INFOSOMATICS – IS A SCIENCE on types and ways of influence on the metabolic processes in the human body, informational phenomena and streams that come from:

a) Chronal coordinates in the past, which means from informational memory body of a human and its genetic relatives as well as from any people that at any time came into informational or emotional contact with the observer-receiver.

b) current chronal coordinates (in the present) without changing energy field effect in so called “device” diapason of influences, without consumption by the observer-receiver’s body of dense material substances (medical drugs or stimulating/depressive substances) with direct informational influence on the virtual, audio and olfactory organs or with emotionally-personal contact of objects.

c) The future – statistical concentration of attention of the observer-receiver on encountered and personally emphasized (by subconscious or conscious from chaotic stream without logical and goal oriented grounds) signs, symbols, fragments of encountered object’s configuration, intuitively arising moods and desires, aroused needs, meeting and parting with objects of possession and communication in aggregate with configuration of mutual Solar system planetary alignment, symbolic constellations and calendar dates of development and recognition of symbolic situations and events.

If you want to know more about methodes and techniques of Infosomatics, download the following DVD: